Why Your Company Sucks at Social Media

Not sure if your company is using social media appropriately? Here are some quick signs that they are a social media disaster: 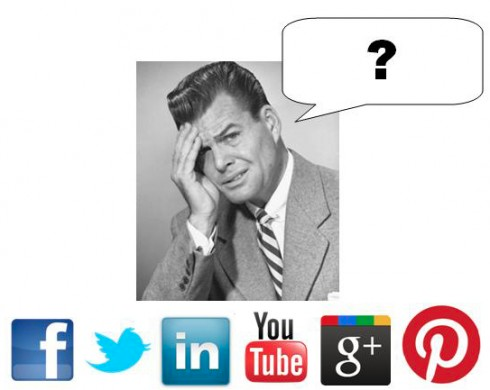 If you work for a tech company that’s existed for more than 5 years, they probably do all four of the above.

I think it speaks to a broader issue of focusing on the measurement of something so much that it becomes meaningless as an indicator anymore.

Think about stock prices. It used to be (and should be) an indicator of the overall health of a company. Company management should care what the stock price is as it is indicative of what the investors/market think about the job they’re doing.  Fair enough.

The problem now is that management/investors see stock prices as literally the only important measure- so we see things like stock buybacks. They take money that can be used for things like investing in R&D, hiring, acquisitions, and other long-term growth activities and use it to buy back stock simply to drive the stock price up. It can be even worse if management is bonused based on earnings per share (EPS); buybacks increase EPS by lowering the number of outstanding shares, not by increasing earnings (which was the intent).
It’s the canary in the coal mine equivalent of just giving the bird an O2 system; it defeats the purpose of the original measure.
It’s even causing a lot of controversy in the American education system; the focus on standardized testing leading to school districts “teaching to the test."

It’s a disease that has infected the business world, and more specifically the tech world for some time; it’s mostly due to a grossly misinterpreted concept by quality pioneer Edwards Deming that has turned into a generally accepted management adage:

You can't manage what you don't measure.

Implying that unless you measure something you don't know if it is getting better or worse.  It has become a religion of business to seek ways of measuring everything- KPIs, benchmarking, and so on.  It’s especially taken hold in the more analytically minded tech community because it fits so well with the mindset that tech can fix anything.

What’s wrong with this?

Deming never actually said that. He preached quite the opposite; that an important management concept is knowing that some things that are important and need to be managed are unmeasurable.
In fact, in his Seven Deadly Diseases of Management, number five is pretty clear:

Management by use only of visible figures, with little or no consideration of figures that are unknown or unknowable.

We’ve taken this disease to the extreme by not only trying to obsessively measure everything, but also making “moving the needle” the sole focus, leading to gaming the numbers by “teaching to the test.”
And if you actually look at the rest of the list you’ll see some other deadly diseases that have become common in business today.

So what does this have to do with social media?

This obsessive need to measure and manage by measurement has reduced the value of social media to companies to things like “impressions",”retweets”, “views”, etc. That’s why you see companies employing strategies like I mentioned at the beginning; they’re great for getting good numbers in your measurables but are useless in practice and can actually harm your company’s image. 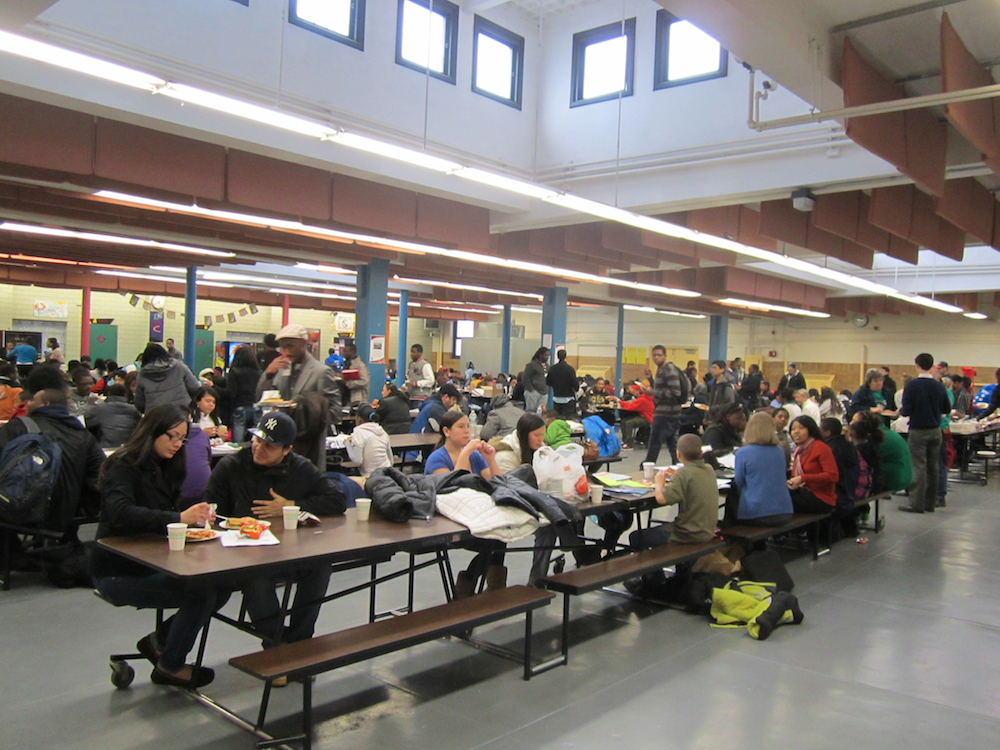 To understand why this is bad, think of things like Twitter as a crowded cafeteria. You’re walking around the tables, each with little groups having conversations. The idea is that you find someone you recognize or a conversation that’s interesting and you sit down. You’ll listen for a while before you start to speak up, and before long, you’re part of the conversation, adding to it and getting value from it.

Now picture a group of people walking in the cafeteria and walking to their tables and all repeating the same few sentences over and over again. You and your group would quickly ignore them or even actively block them from sitting down.

This is what it looks like when employees share pre-created tweets or constantly retweet their corporate accounts.

This is what it looks like when high-profile corporate users encourage employees to retweet or respond to their tweets.

In the corner there’s one last table that’s a group of people that just walked in and all sat together and are just saying the same things over and over to each other. No one else even notices; it’s a complete echo chamber.

This is what it looks like when employees are encourage to sign up for social media and only follow other employees and corporate accounts and respond/retweet those.

How do you (and your company) stop sucking at social media?

Social media is merely new technology applied to old concepts- relationships, social interactions, communities, and communication. People have always come together and built communities around common interests. The same behaviors that are revered and reviled in person are met with similar reactions online. The beauty of things like Twitter, Facebook, forums, and other sites is it removes the physical proximity requirement that used to be limited the ability of communities to form.

So while you're interacting online or developing your company's social media strategy, keep the cafeteria in mind.